3 Things MongoDB Can Help You With 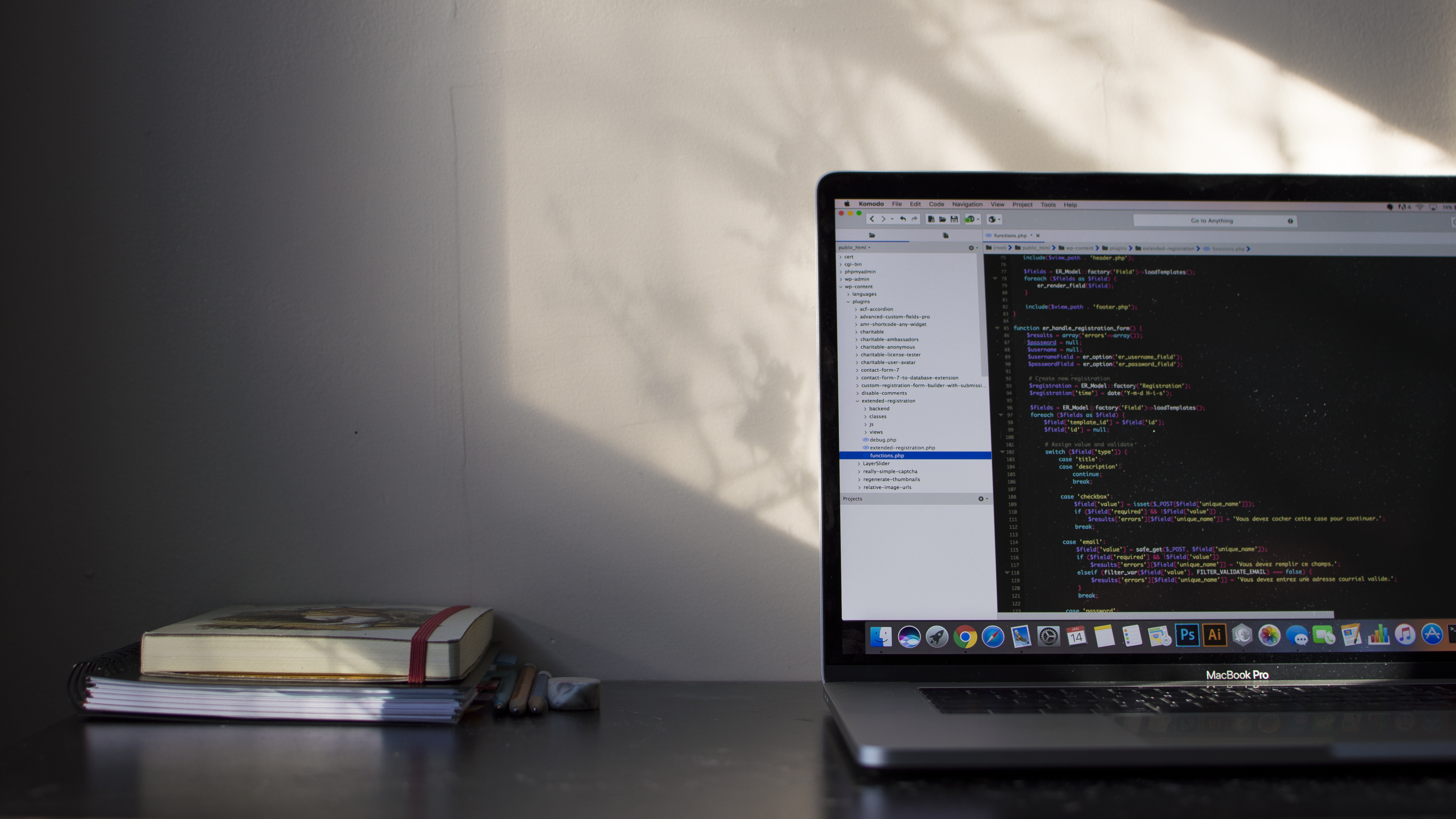 Web and application development has been one of the most sought-after fields over the past decade thanks to technological advancements – but life’s not all fun and games for programmers. According to a Forbes feature, developers often face three difficulties in their careers: creating tailored apps, remote setups, and accommodating client demands. Moreover, many wish for additional support, especially when they’re stuck in high-stress situations with long hours and low pay.

Additionally, TechRepublic highlights that developers feel a load off their shoulders when using their preferred approaches to programming. The good news is that this freedom is provided by MongoDB. It is a developer data platform that allows individuals to build smarter and faster – which is why it has been a go-to solution for decades. Forecasts have also predicted that databases will continue to become integral to global business operations, and this will provide a lot of opportunities for many programmers.

Here are three things MongoDB can help developers with:

If you check out the download MongoDB page, you’ll see a broad selection of deployment types that can create the most customized applications. For instance, MongoDB Atlas is much easier to learn than relational databases but is still powerful enough to be able to handle unstructured data. Likewise, other tools such as the MongoDB Shell, Compass, Realm, and others, take the difficulty out of data. Developers are also able to scale and choose a database type according to their needs or the company’s needs.

FastCompany claims that after the Great Resignation, there’s been a steady rise in the number of people who have started freelancing. Remote work is definitely made easier for MongoDB users as they can experience a high level of connectivity thanks to cloud databases, while still enjoying much flexibility to manage operations. Global companies are also considering hiring freelance developers because of their flexibility, and because cloud databases can be accessed from anywhere in the world with an internet connection.

The field of tech has been expanding exponentially at an increasingly fast pace. In this earlier blog post, I also acknowledge the difficulty of standing out and accommodating increasing demands in the workplace. That said, MongoDB gives its users an edge over competitors by allowing them to focus more on honing their development projects and skills. And because of its scalability, heading down this route will also prove to be more cost-efficient in the long run.

Overall, MongoDB is an open-source, document-oriented database system that provides high performance and includes a flexible query language. It can help developers tailor-make applications, lighten their remote workload, and accommodate increasing demands. Of course, its benefits are not limited to these, and it’s applicable to many industries such as banking, retail, manufacturing, and the like. If you’re a bit on the fence about it, you can make use of MongoDB’s free tier to explore – you can always scale up later on.

In this next part of the big STL algorithm tutorial, we are going to talk about set operations on sorted ranges: includes set_difference set_intersection set_symmetric_difference set_u...

What does const have to do with smart pointers? There are two ways to approach this. One way is to simply consider that smart pointers are effectively pointers. As such, either they can be const, ...

How much revenue do you generate?

“… and gentlemen, these results are not just extraordinary because we - in this department - have experienced unprecedented growth in our corporation, but we have also achieved these results wit...

The evolution of statements with initializers in C++ - part 2