Sandor Dargo's Blog
On C++, software development and books
Blog 2017 11 15 How I got my nicest pair of pens
Post
Cancel

How I got my nicest pair of pens

I was on a business trip in Japan. We were preparing a migration, an important cutover. I felt really lucky to be able to visit Tokyo like this. In fact, these were my first business trips - yeah I could go twice. I didn’t have a lot of time during the week, but every evening I visited a different neighbourhood and I had the full weekend! It was great! Once our project manager - a lady from Singapore - asked me if I can be available after hours from the hotel. I said, of course, I was eager to help.

I don’t remember what it was about, but I know it went just fine. I was perfectly okay to help after hours. It happens sometimes and flexibility should work both ways, I received a morning off when I arrived in Japan as we were not in a rush. It was the perfect moment to visit the Hamarikyu Gardens right in front of the hotel I stayed at.

We never had a word about mandatory on-call service. In fact, we had an on-call person in Bangkok. If I should have provided on-call during the whole stay most probably I wouldn’t have gone. I could have stayed in a room home too and earning enough extra to go to Japan with my wife - my fiancee back in time.

For Saturday with the help of a friend who used to live in Japan, I organized a day-trip to Kamakura. It was a wonderful day even though an eagle took some of my lunch from my hand on the beach. Ooooh, what a problem, I know! I’m kidding, it’s a funny thing to remember to.

When I got back to my hotel a message was waiting. An angry message. From the project manager. Apparently, she was expecting that I’d spend my weekend in the hotel room being on-call waiting for her to call me. Even though there was an on-call in Bangkok as I said. She didn’t only leave me a message. She sent a mail including my manager. I don’t remember exactly what she wrote, but it really pissed me off.

You have to know that I’m not a kind of a guy who you can mop up the floor with. I never was. I sent two mails. One replying to all, reminding her that there was no on-call service to be provided, not any that we agreed on. And by the way, instead of complaining that I was not available during the weekend she should have rather thanked me for providing services after hours during the week.

Obviously, the second mail went to my manager back in Hungary, fixing a time slot for a quick phone call.

He was not so happy with the situation, but I think he understood it. He used to live in the Far East and he worked with Singaporean people. He gave me some insights how they usually think compared to us. He asked me to talk to her in person and explain to her that for us the default is not that we stay home and wait to be called. The default is the opposite, but we can help if we agree on it beforehand.

We talked a few days later when we celebrated the successful cutover. But something happened in the meanwhile which I’ll always remember for.

Not just the manager, but our business partners were also on the complaint she sent. They were struck because they were really happy with my work. On the following Monday, we went to a restaurant for dinner - they invited me. They told me that they wanted to invite both of us, but they were really unhappy about the mail she sent. They thought it was unfair and they decided only to invite me. I found that really nice, in fact, I needed that kindness 10 000 kilometers away from home. I don’t speak about not inviting her, but that they were appreciated what I did.

The next day they made the project manager give me a gift. I received a nice set of two pens with our business partners’ logo. Quite nice ones. I still treat them very carefully in their British racing green box. As an appreciation of my services, they asked her to give the gift to me. 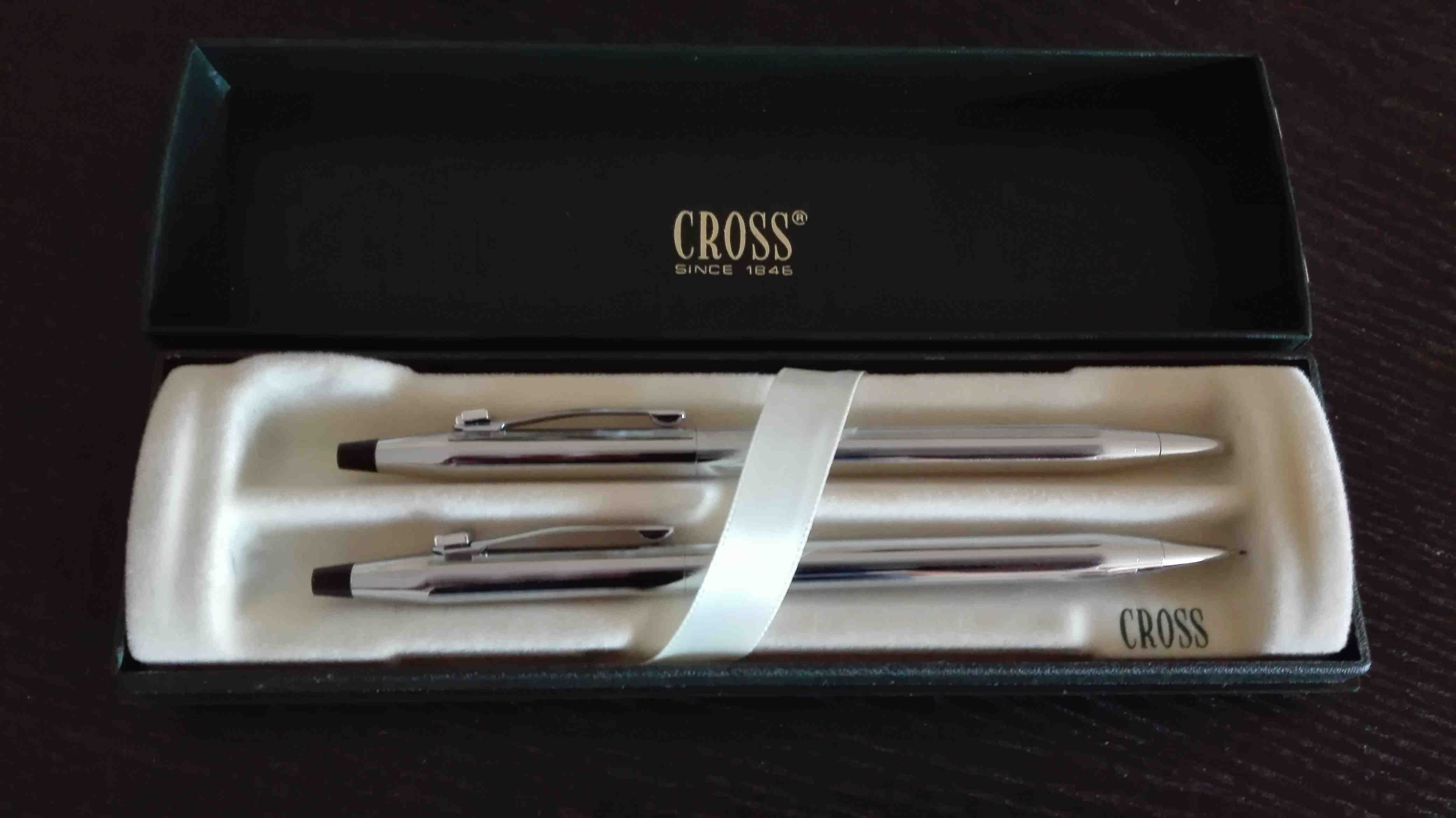 The bottom line is that if you are fair and you make the extra mile for your clients, it will pay off. You can always run into people who will not think the same way, because of cultural differences or only because of different personal values. But your clients will never forget what you were doing for them. If you were fair to them, they will be fair to you and will protect you if needed.

Top 3 reasons to let people change teams within your organization

A few weeks ago, I posted my thoughts on what are good reasons to change teams. In this article, I’m going to talk about why you as a manager should encourage your employees to move around. And l...

In the middle of February, one of my colleagues, Bob told me on chat that he hadn’t had yet his yearly performance review. It was due by the end of January. He was rather surprised, that I actually...